The Key Features of the ALTAI™ Tactical Boots 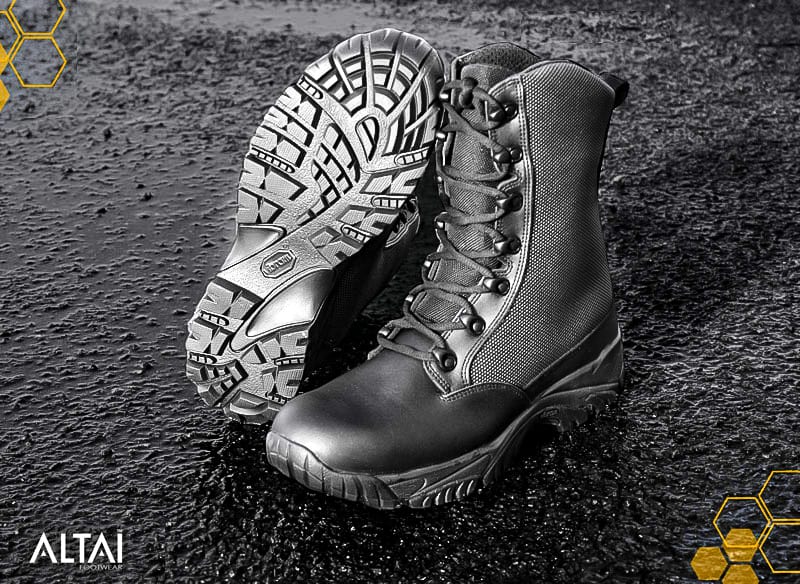 About The Key Features

There are multiple attributes that make up the benefits provided by ALTAI™ tactical boots. Their superiority is not due to one single component, it is the precise combination of all aspects working together that create the highly sought-after traits. Each feature of these highly efficient boots has a specific function. From the top shaft to the midsole, outsole, tread, and even the laces, every aspect of our boots has been specifically designed and accounted for, which results in an unmatched tactical boot that outperforms the rest.