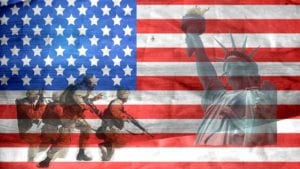 Happy Armed Forces Day from the team at ALTAI™.

Bringing our week-long celebration to an appropriate end, we want to honor all of the branches of the United States military, on this day, Armed Forces Day. Many of us, including some of us at ALTAI™, know of or are close to someone in a branch of the military. Here are some honorable facts about our country’s military, and something to be darn proud of.

And there’s plenty more where that came from! Learn more about our mighty military and let’s honor the men and women who serve our Armed Forces this Saturday, May 20th, 2017.