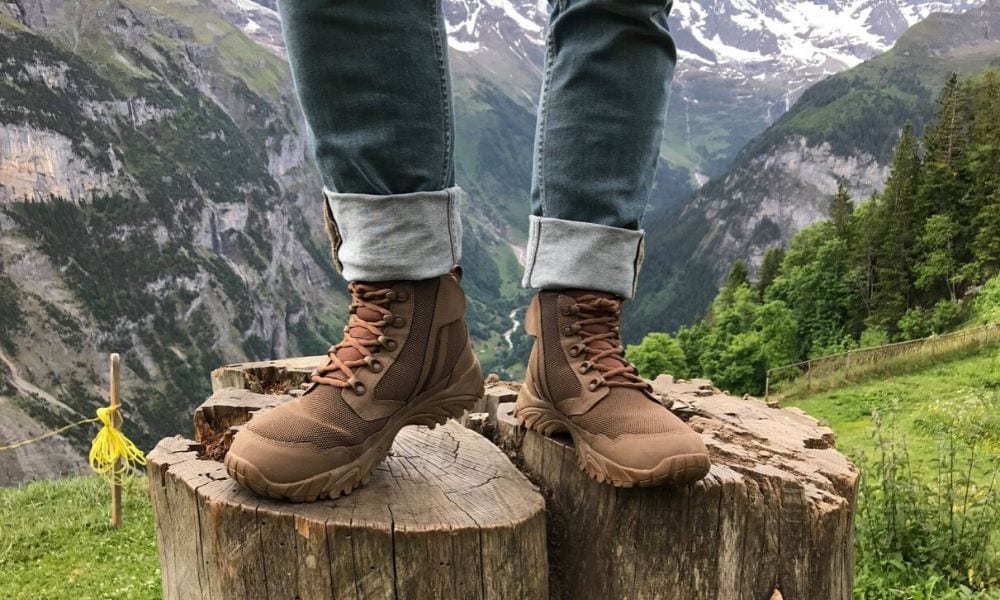 How to Choose the Right Tactical Boots

Certain lines of work necessitate protective footwear because of the rough conditions those in them may need to face. Tactical boots are meant to take a beating and provide protection for you while you engage in physical tasks. They are built with the principle of function over form, though they can have an attractive appearance [...] 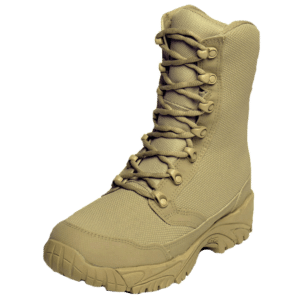 For military personnel, knowing that you’re working with reliable equipment is a number one priority; that includes your military apparel from your head to your feet. At ALTAI™ Gear, we feel that one of the most important pieces of military tactical gear you can have is a pair of ALTAI™ combat boots. These tactical boots are like no other, offering amazing comfort and dependability. If you’re looking for a durable combat boot that will carry you through any situation in any terrain, look no further than ALTAI™ Gear in Oakdale, Minnesota. This tactical footwear is perfect for local or overseas military and law enforcement personnel, meeting all of your needs on a day-to-day basis. 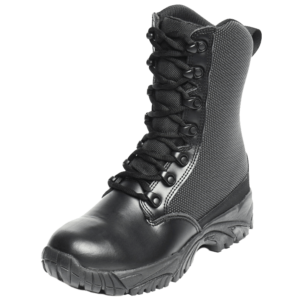 ALTAI™ boots are your best choice for a rugged and durable pair of tactical boots. The ALTAI™ tactical boot comes from a respected brand of tactical, hiking, and work/uniform boots that are sold nationally. These boots use the patented SuperFabric® upper, which is an amazing light and durable fabric that is composed of tiny armor plates that prove to be durable, stain-resistant, and quick to dry. The SuperFabric® upper is wedded to the classic and almost indestructible VIBRAM® sole. And when combined, the boot you place on your foot is breathable, protective, comfortable, and (arguably most important) perfectly suited to your task at hand. 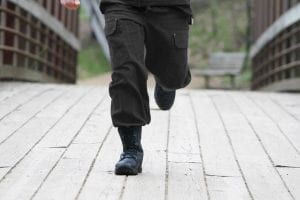 When going through rigorous training programs, one of the most utilized parts of the body are your feet. It only makes sense that you take the time to invest in training boots that not only keep your feet protected every step of the way, but boots that are also comfortable. Chances are that you’ll be on your feet for the majority of the training experience, so keeping your feet fresh is key. That is where investing in training boots from our team at ALTAI™ can really help. Instead of holding you back, our boots are built to help you excel in your training exercises!

Tactical Boots for the Outdoors 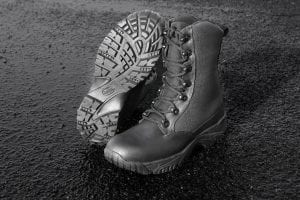 Whether you are outside for business or for pleasure, the right equipment is a must for any outdoorsman. ALTAI™ boots are the perfect fit for anyone spending a considerable amount of time outside. This is because our boots are specifically designed to bring comfort and quality to an otherwise undesirable and definitely not comfortable market of boots. Read Full Post 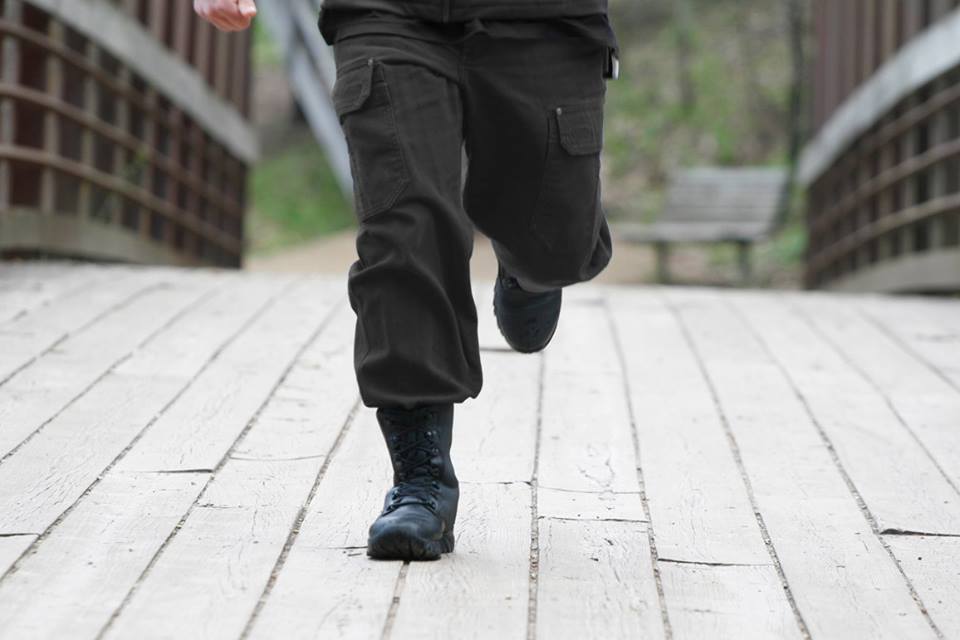 There have been many improvements in training boot production in recent years, advancing the options of training boots in a more complex way. The bottom line still sticks to the type of boots you need and for what reason you intend to use them. Read Full Post

Also, get the latest news and promos delivered to your inbox.