It’s that moment when your alarm goes off at 4am and instead of hitting the snooze button a few more times you jump up, put on your camouflage, grab your ALTAI™ boots, and head on out the door. That’s right! When hunting season hits, so does our excitement for being in the outdoors! One of the best ways to improve your game and keep you comfortable all throughout hunting season is to purchase protective footwear for hunting. Read Full Post 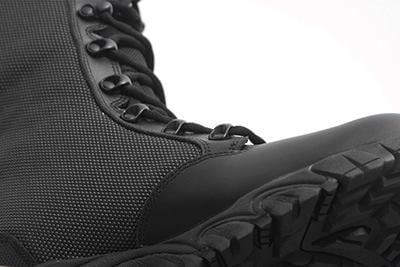 Quality is hard to come by these days when it comes to men’s tactical boots. The footwear industry is flooded with so many boots that claim to be reliable, comfortable and high quality, when in fact many are poorly made. Whether you are in need of durable tactical boots for your profession… Read Full Post

“Nature’s ultimate predator wasn’t created to prowl the grocery store.”
Welcome to hunting season. As you clean your guns and set your bows, don’t forget to factor in all the gear you will need for this upcoming season. While making sure that your gun has plenty of ammunition and you’re sights are aligned properly, let’s not forget that if you don’t have proper gear and equipment, you’ll never get a chance to even fire the gun or release that arrow! Read Full Post

Hunting Boot for Men and Woman 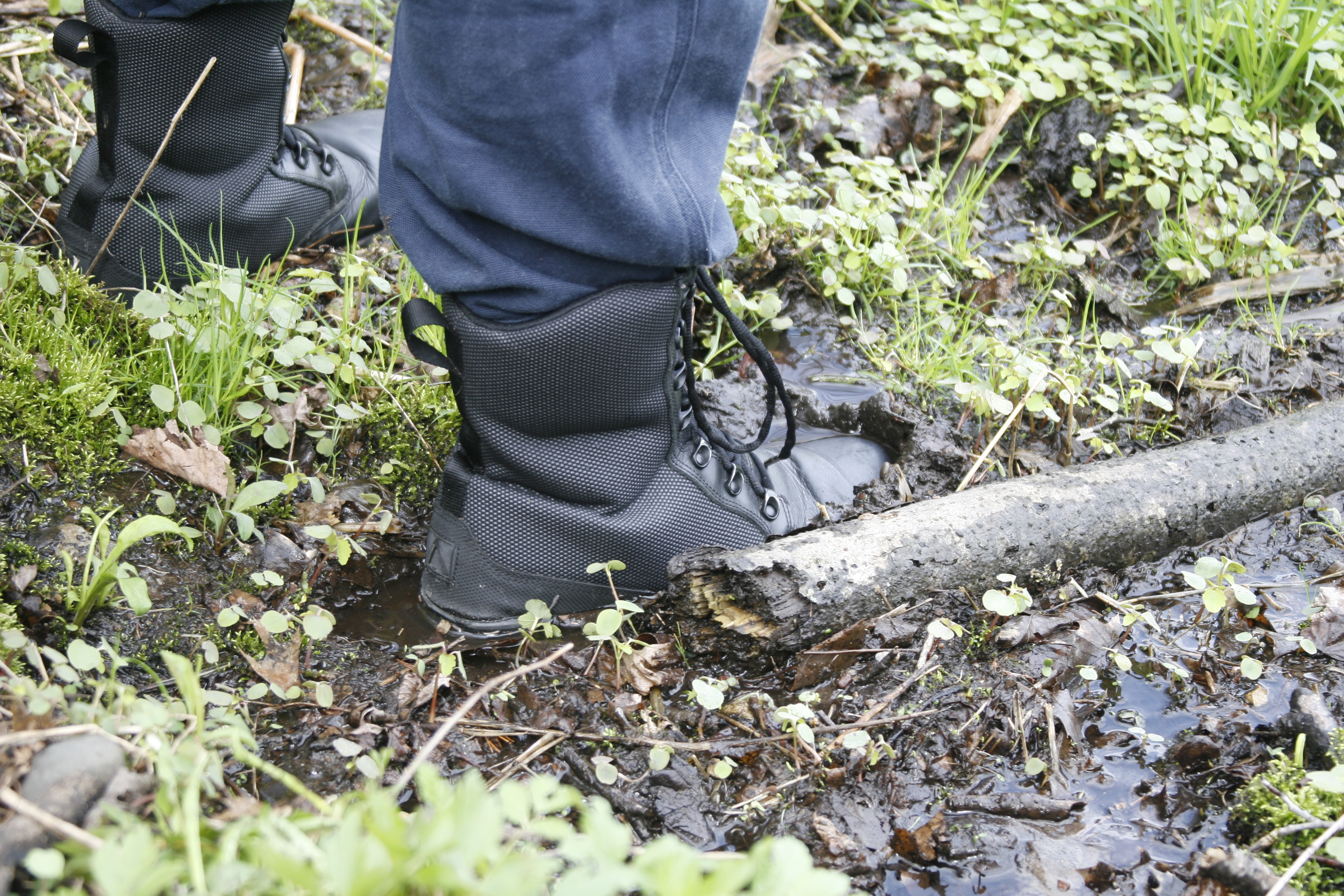 When you think of all of your various hunting gear, what do you think is the most important in terms of overall comfort and performance? Hunters and other wildlife enthusiasts agree that boots are the most critical piece of equipment that you put on before you head out is your boots. Boots are critical to your movement, they keep you comfortable, dry, warm and they need to be light enough… Read Full Post