Footwear to Travel the World In

Do you wish you could stop your hectic life and take some time to travel the world? Well, for some individuals traveling the world is an actual part of their life. For the types that are planning an adventure across the globe, it is important that you invest in travel boots that will keep your feet protected and will provide the support and comfort needed for long days on your feet. Our team at ALTAI™ specializes in creating dynamic footwear for outdoor adventures. Read Full Post 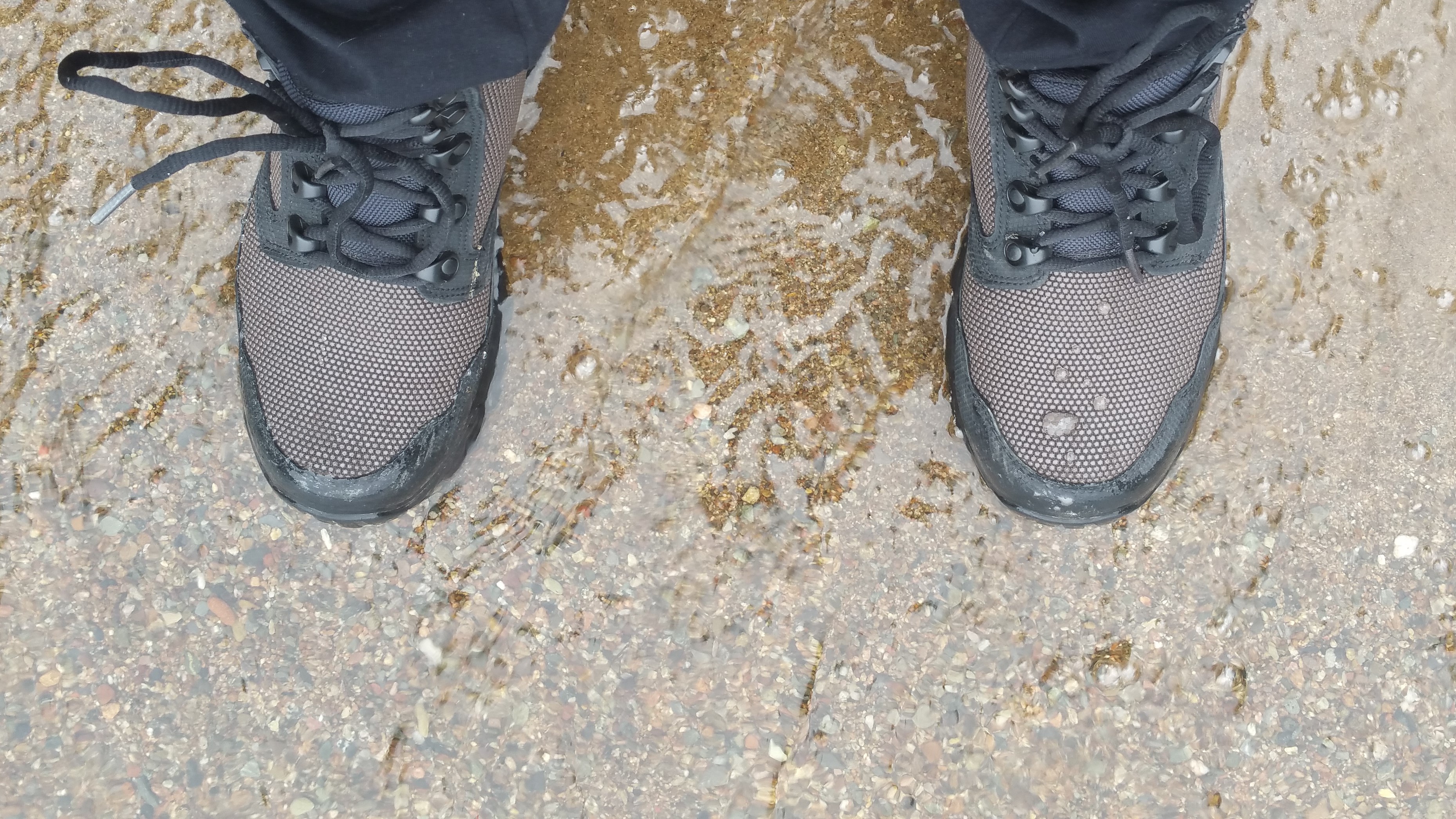 Can you imagine the importance of being unaffected by water? If you work outdoors, we’re betting you have a pretty good idea. You could be having the best day in the world but take one step into a puddle and your wet feet will have you begging for mercy and for the day to be over. No one likes wet feet inside their work boots. Read Full Post

People don’t tend to buy boots to just sit around the house. Instead, boots are known for being used in outdoor environments where one may experience various climates and terrain. At ALTAI™, we are proud to offer our customer’s rugged boots for all terrain. Now is the time to invest in adventure boot that will keep your feet going throughout your journey… Read Full Post

The Uniform Shoppe is an ALTAI Retail Partner

If you have been thinking that you want to try a pair of ALTAI™ tactical or hiking boots, but are reluctant to order online because of sizing or style questions, you now have an additional retail outlet where you can now check out our durable and highly functional boots for yourself. The Uniform Shoppe is one of our newest retail partners and now features our popular tactical boots, in Green Bay, WI. Read Full Post

Streicher’s is an ALTAI Retail Partner 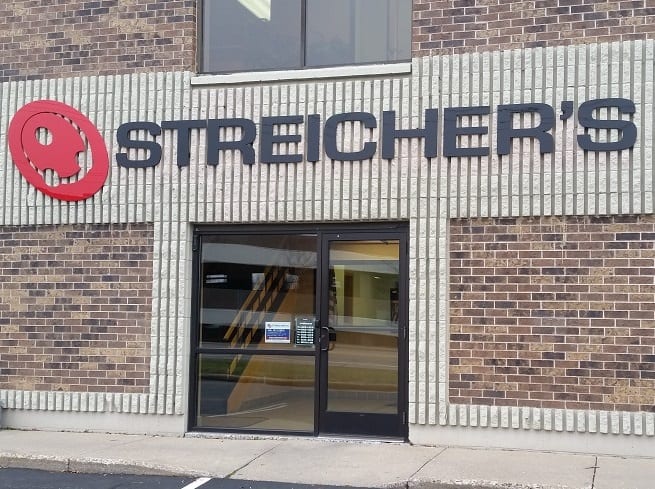 Choosing a retail partner to carry our ALTAI™ tactical boots is never easy. The goal is always to find a retailer that has the same amount of drive and commitment to customer service as our team does. In December 2015, we felt like a kid on Christmas when we developed a retail partnership with Streicher’s. Instantly we felt a connection with this retail partner and they have yet to disappoint. Read Full Post 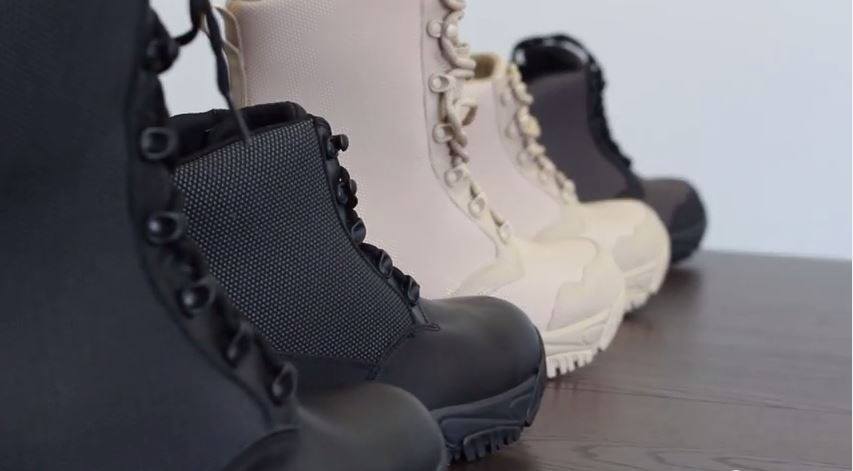 Are you sick of never feeling satisfied after buying poor performing men’s boots year after year? There’s got to be reliable boots on the market that are also comfortable, right? Unfortunately, more often than not, boot brands that offer men’s boots struggle to meet the expectations of a tactical boot. Read Full Post