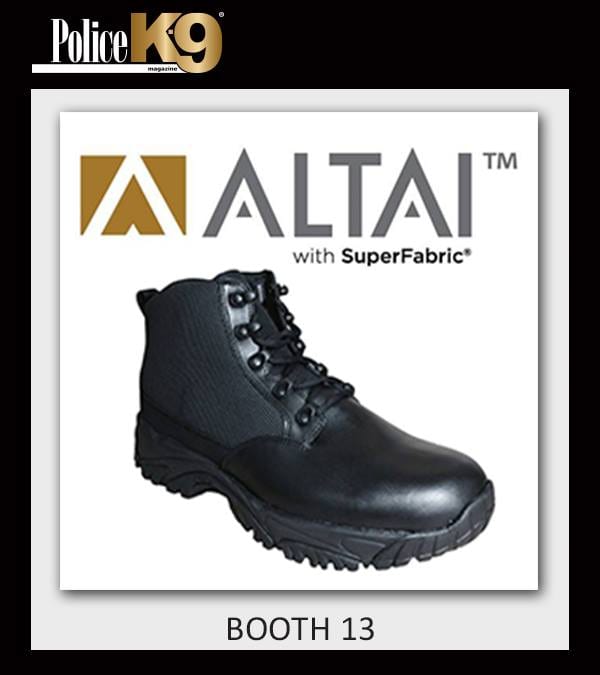 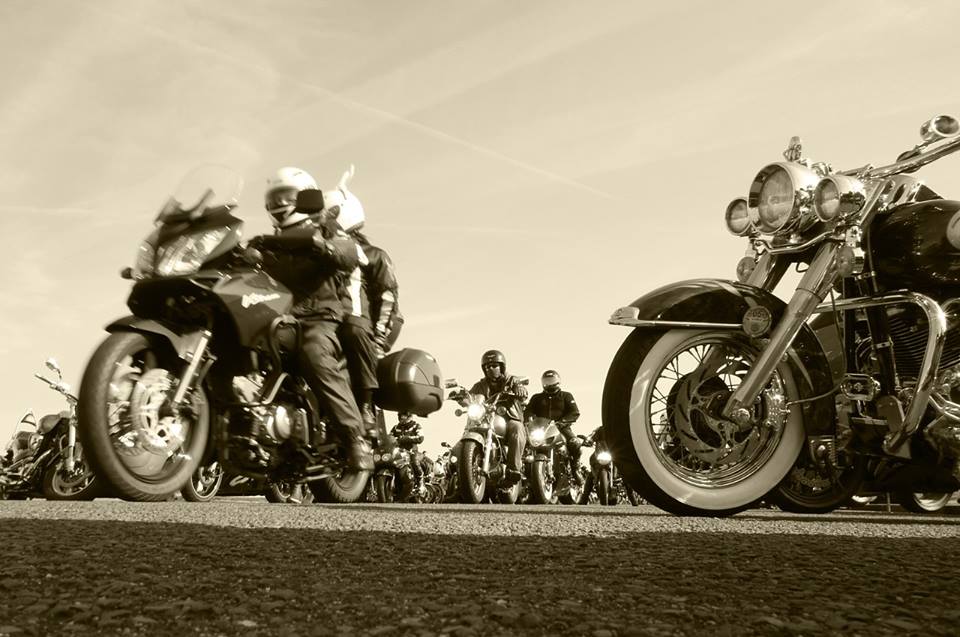 The fundraising event for Sgt. Jesse Garcia raised $4,000, and Minneapolis Police Officer Richard Walker won the ALTAI boots in the silent auction. My wife and I met ALTAI Outreach Director Don White and his wife in the Yarusso’s parking lot, where the event was staged with tents and tables. There were about 50 motorcycle… Read Full Post 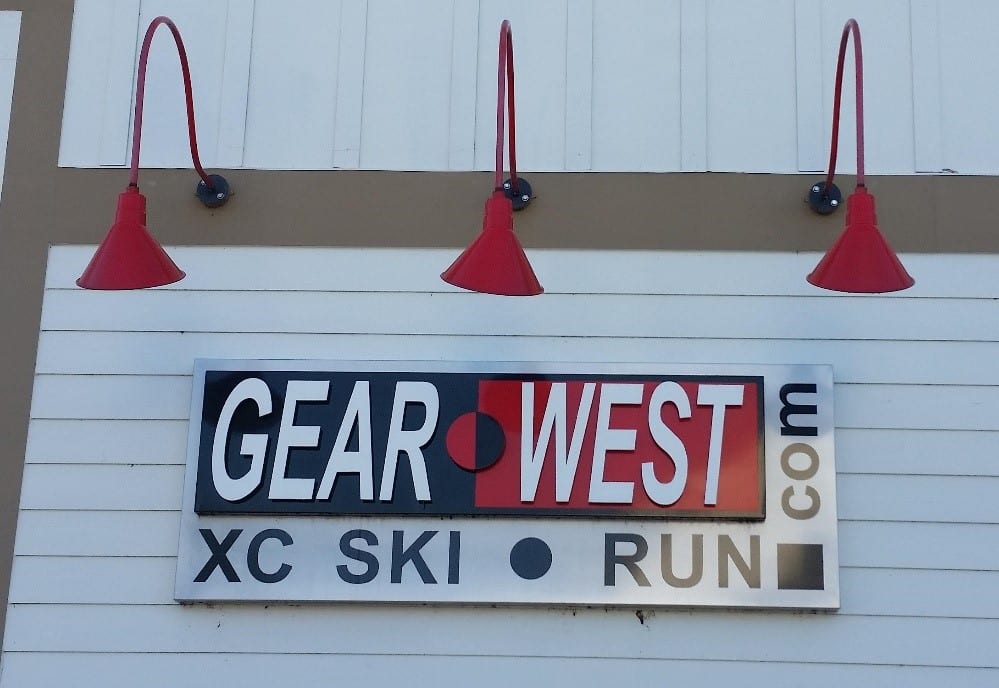 Waffles with greek yogurt and fresh berries were disappearing quickly at Gear West (www.gearwest.com), located in Long Lake, MN. Every Saturday morning Gear West sponsors a run/hike and provides breakfast for the participants. Don and I were there to represent ALTAI on July 18 and co-sponsor the event. Read Full Post 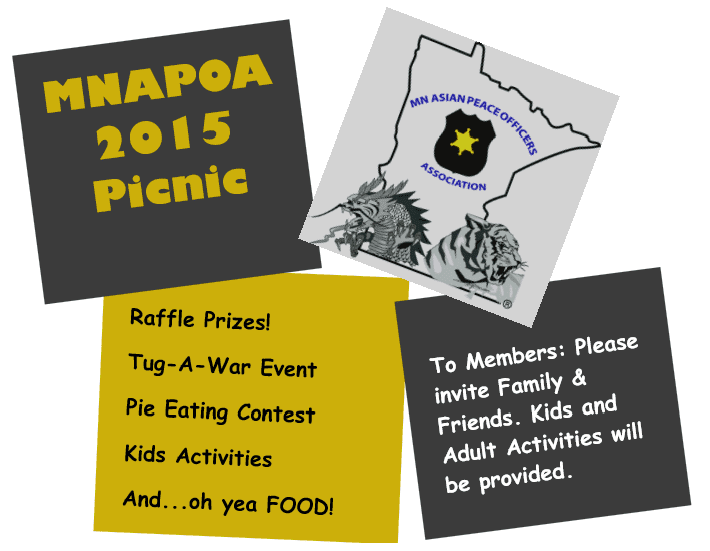 The time of year has come again for the MN Asian Police Officers Association (MNAPOA) annual picnic! With such a great turnout last year, this year’s event on August 8, 2015 is sure to be even better! With a day jam packed with various events, your friends and family will be able to enjoy a day at Roseville Central Park! Additionally, one of our team members from ALTAI™ will be present to share the benefits that our tactical boots… Read Full Post 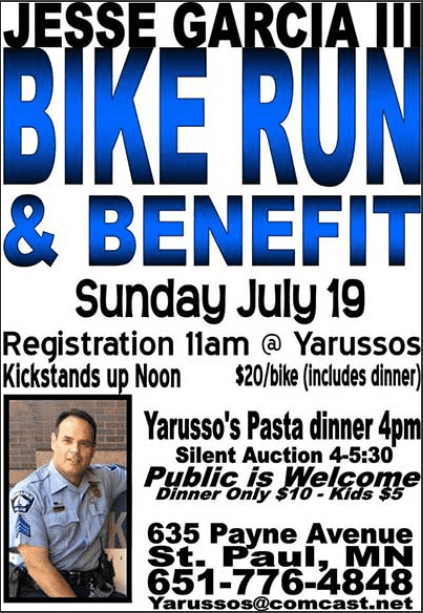 At ALTAI, we’re constantly blown away by the sacrifices that the men and women that choose to wear our boots make for our great country. Whether it’s by serving overseas or serving in local public service, these brave individuals work hard each and everyday to protect our country, often without any recognition, and sometimes with a bit of ridicule from those who don’t appreciate their service.
Recently we heard about a Minneapolis Police Sergeant Jesse Garcia III, who is a 24-year veteran of the Minneapolis Police Department and was unfortunately recently diagnosed with stage-4 stomach cancer. Jesse is a 1985 graduate of St. Paul Johnson High School Read Full Post