ALTAI™ Adventures: The Trials That Form Us – KT Wolf 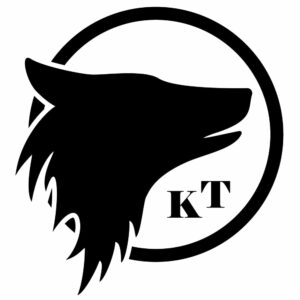 Before we can discover our true selves, we must first take a journey across uneven ground, up steep mountains, and over rocky hills. Only then, will we be able to realize who we are because of the trials that formed us and the choices we made along the way.

I can’t tell you how many times I have been asked, “how did you end up there?” when I tell people I spent my first two years of college in New York City. Their surprise is understandable given the fact that I have grown up in Montana. “I bet that was a bit of a culture shock,” they would say, and it was. But I was presented with the opportunity to experience something completely different, and I wasn’t about to let that opportunity pass me by. 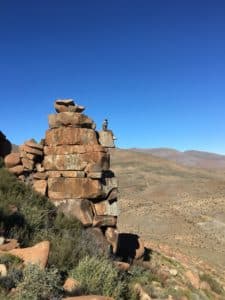 I will be forever grateful for the experiences New York gave me. My eyes were opened to different cultures, languages, food, and music. I realized how different we all are in some ways and yet how similar we are in others. I was in a place unlike anywhere I have ever been before.

New York started out like a dream to me, but like dreams, I woke up. The bright lights, loud music, and large crowds in Times Square were no longer a sight I had to see and instead, became a place I wanted to avoid at all costs. Street performers that were once an amusement became nothing more than another way for me to lose a dollar. The subway ride was a constant battle of who wins the last seat available and who has to stand for thirty minutes. A friendly face was a rarity and in a city of eight million people, I felt alone.

What I didn’t realize at the time was that I only needed to make one decision and I could change my entire life. It sounds simple, but making decisions and taking control can be hard, terrifying even. New York opened my eyes, but they needed to be opened even more for me to see clearly what it was that I truly wanted. 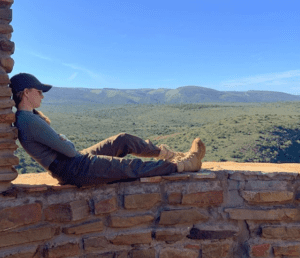 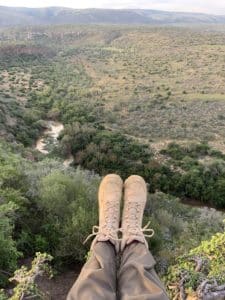 Seventeen hours on a plane, nearly ten thousand miles later, I landed at the Port Elizabeth airport in South Africa, experiencing my first African safari at the age of twenty. I knew that every choice I made led me to this opportunity, and they could have just as easily led me somewhere else. My journey to find myself was not an easy one. I fell many times along the way, got tired and worn out, sometimes the view wasn’t great, but when I finally made it, I could stand up, look back at what I had accomplished, and smile. It was in South Africa that I reached my summit and figured out where I belonged. It was in South Africa that I found the strength in me to make the decision to pack my bags the moment I landed in New York and head out west, back to where I grew up. I didn’t know what school I would end up at, what town I would call home, or if I would know anyone when I got there, but what I did know, was that I was excited to find out. 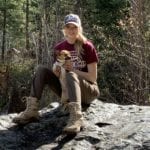 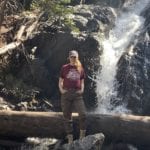 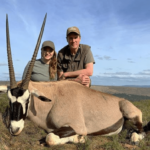 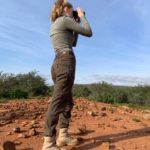 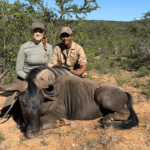 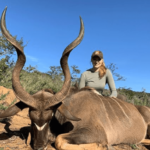 Life is a journey made up of endless travels. When you finally summit a mountain, take a minute to sit down, grab a drink of water, and enjoy the view. Once you catch your breath, find a new mountain to climb. Don’t worry about how long the hike may take; you have a lifetime.