Recently, an ALTAI™ Team Member visited the Como Conservatory and documented her adventure. 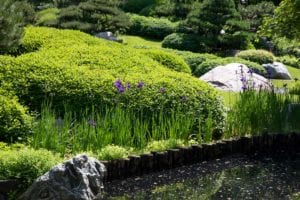 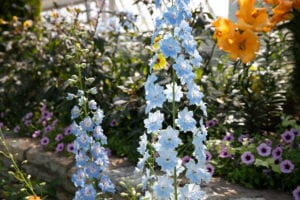 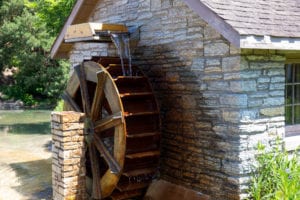 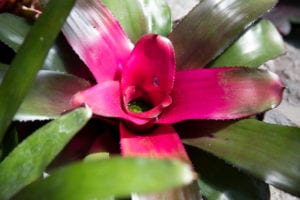 After visiting the conservatory, I walked to the zoo to take more photographs. Right ahead of me was the bird pond. There were flamingos and several species of ducks. 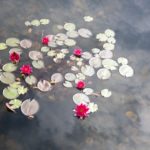 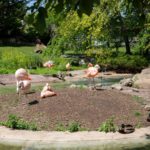 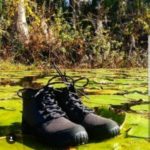 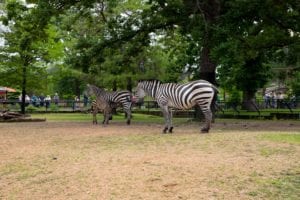 I also saw zebras at the zoo. There were two adult zebras and a zebra foal. And there was a giraffe looking for something to eat.

I happened to see a little chipmunk eating some bits of cracker on the ground. He was so cute, just sitting there eating some food and holding it with his little paws. 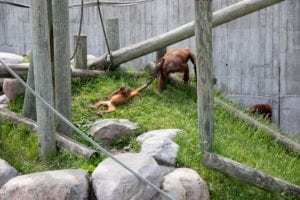 At the orangutan enclosure I watched a mama orangutan trying to control her little one. She kept grabbing the young orangutan by the leg to keep him from getting away. The mama then dragged the young one by the hand across the ground. It was a funny sight, and everybody started laughing.

I had a great time at the zoo and conservatory and it was an awesome place to take photos with my new camera.